Sandra Entermann is not a performer; she is a true music “minister”. Her songs, her voice, her delivery touches and soothes the soul.  She brightens this world with the music she shares about her Savior and Friend.

While the majority of her engagements have been at home in Australia, her musical career has seen her definition of ‘home’ loosened, accepting invitations to sing in the Islands of the South Pacific, New Zealand, Asia, the United Kingdom, Europe, North America, and the West Indies.

Exposure to a global audience has been further accelerated via satellite television broadcast, with numerous recordings at Three Angels Broadcasting Network and The Hope Channel.  And more recently through her Friday Night Sabbath Singalong, a weekly Facebook LIVE program she delivers with friends and family.

Sandra has produced four solo albums: Rest, If I Stand, Treasure, and More Than Anything.  In addition to her solo career, Sandra produced two albums with her siblings Gary and Linda as the Entermann Trio: Quiet Prayers – A Hymn Collection, and Again.

Her desire through her music ministry is to lift up Jesus, while lifting broken people up to Him – sharing the songs of her own experience, and proclaiming a God who is attentive, accessible, and all powerful. 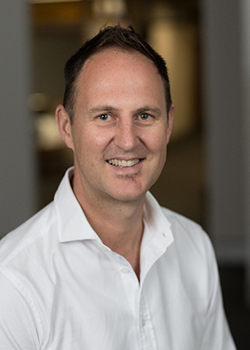 Dean loves bringing joy to people through music.  He has been playing piano in church contexts since he was a teenager and has had stints throughout his career working as a full-time professional musician in London, Singapore and Australia.

He is a registered Counselling and Business Psychologist and currently works as the Leadership Strategy Leader and Development Manager at the South Pacific Division of the SDA church based in Sydney Australia.  He has a wife and 10-year-old son, and they love spending time at the beach and travelling.

The young people of Fountainview Academy Orchestra and Singers, known for their breathtaking music videos and smiling faces, have a passion for sharing the love of their friend, Jesus, with the world. That passion has taken Fountainview around the globe to Europe, Africa, and Asia, as well as to their home country of Canada and their neighbours in the USA. They have been blessed to be able to share their music online with millions of people, encouraging them in the faith of Jesus and the hope of His soon return! 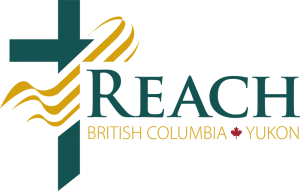